It is with the deepest sorrow that we announce the passing of Edward C. Lewis. Merrium-Webster defines dedication as “self-sacrificing devotion and loyalty.” Through his actions, Ed proved that he is the epitome of dedication in every form. He joined the company in 1972 serving both Fire and EMS. His passion however, laid in the ever growing field of EMS where he guided the company as Ambulance Captain for 27 years, and became Hartly’s first Ambulance Captain Emeritus.

Throughout his tenure, Ed made his presence known throughout the state serving as the lead in all levels: local, county, and statewide. The impact he had on Hartly’s EMS operations as a whole was even greater than his personal accomplishments. He made Hartly, the premier EMS service provider at Nascar and Monster Mile events at Dover Down. Each year, our unit could be seen at Turn 4 with our techs eager to help when needed. The day after the horrific attacks of 9/11, Hartly was seen on the front page of the Delaware State News leading a vast ambulance relief effort to New York City with Ed at the helm.

This dedication landed Ed the State’s EMT of the year award in 2001, entry into the DVFA Hall of Fame in 2002, and the Kent County Fireman of the Year award in 2012. Nelson Mandela once spoke “death is something inevitable. When a man has done what he considers to be his duty to his people and his county, he can rest in peace.” Ed, you have well surpassed any duty that could ever have been asked. Your only job now is to rest easy sir, we will take it from here.

A viewing will be held on Friday, January 26 from 6-8pm at the station. A second viewing will be held on Saturday morning from 11a-Noon with the service starting immediate after. A procession to Sharon Hill Cemetery will follow. This will be a Full Firefighter honors. Any company wanting to send apparatus are requested to contact Deputy Chief Bradley Gosch at 302-943-3133. 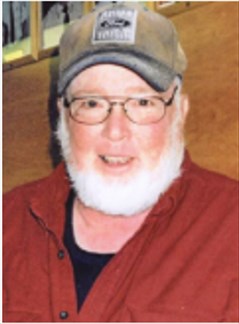 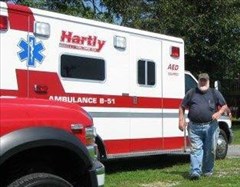 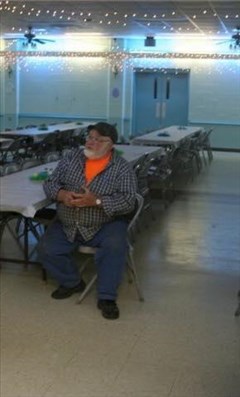 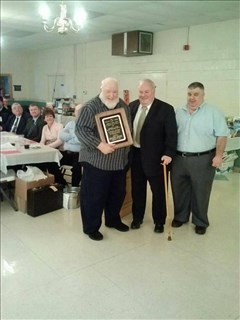 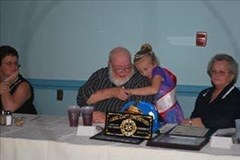